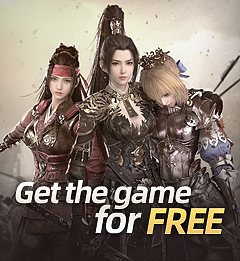 BECOME A GENERAL AND LEAD YOUR TROOPS

The most powerful generals in the world gathered in the game world of blood of steel.

Enter blood of steel, be an ancient general, lead the troops, fight with enemy,

have total immersion experience of a war! 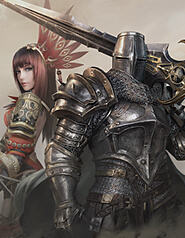 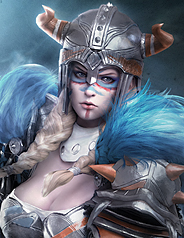 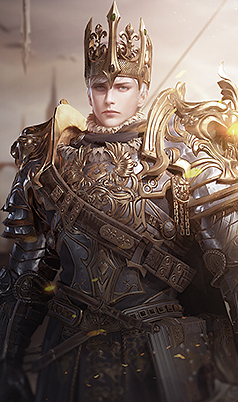 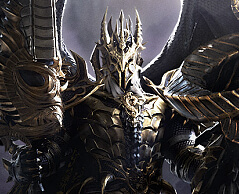 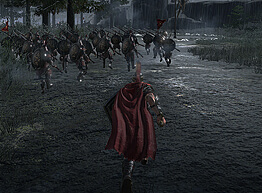 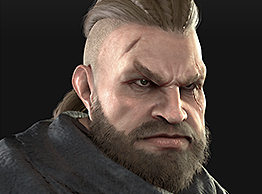 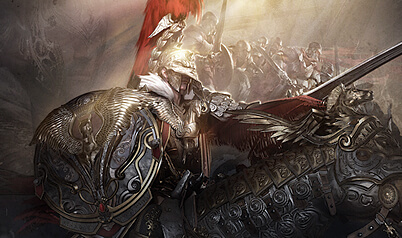 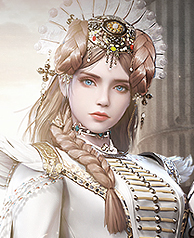 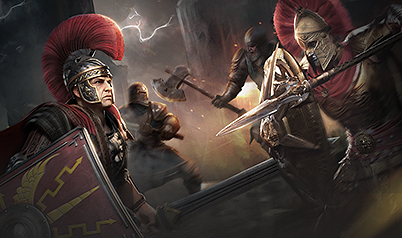 This site uses cookies to improve your browsing experience. By continuing to browse this site you are agreeing to use our cookies.